Doctrine of the Church: Recommended Reading

In the Nicene Creed, orthodox believers confess their belief in “one, holy, catholic, and apostolic church.” And as Calvin said, echoing the church fathers, the church is the “mother of all the godly.” In our day, the church has sometimes been seen as something optional, something irrelevant. The church, however, is the bride of Christ, and we must begin again to view the church in the way Christ viewed her, in the way Scripture views her. There are a number of helpful books available on the biblical doctrine of the church (i.e. ecclesiology). Among those I have found useful are the following:

General Introductions to the Doctrine of the Church

Edmund Clowney – The Church. A great introduction to the doctrine of the church from a Reformed perspective. Written at a level appropriate for a first year undergraduate course. 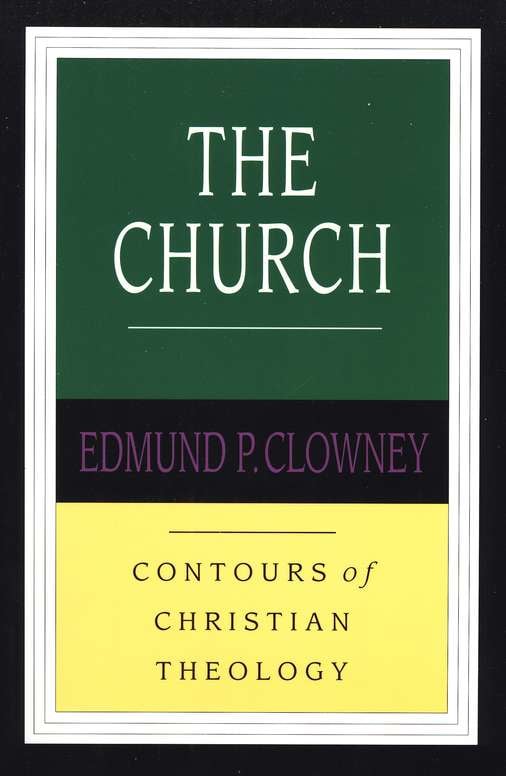 R.B. Kuiper – The Glorious Body of Christ. Kuiper was a professor at Westminster Seminary in its early days. This book is not quite as readable as Clowney’s, but it is very instructive. 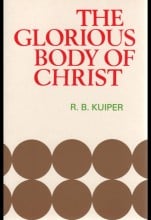 James Bannerman – The Church of Christ. A massive two-volume work by a 19th century Scottish Presbyterian theologian covering every imaginable aspect of the Reformed doctrine of the church. Joel Beeke writes: “James Bannerman’s The Church of Christ is the most extensive, standard, solid, Reformed treatment of the doctrine of the church that has ever been written. It is indisputably the classic in its field. Every minister and elder should own a copy, and church members would also be much better informed if they perused it carefully.”

G.C. Berkouwer – The Church. Berkouwer, Dr. Sproul’s professor during his doctoral studies in the Netherlands, treats each of the four Nicene marks of the church in great detail in this seminary level work. 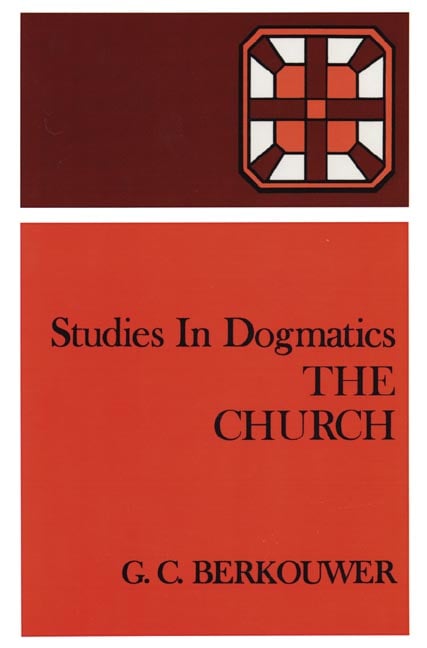 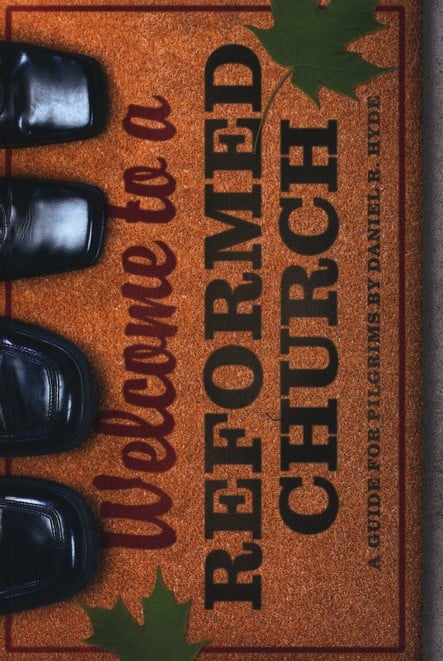 Michael Horton - People and Place: A Covenant Ecclesiology. This volume is the final volume in a four-volume series seeking to reinvigorate covenant theology. The final volume focuses on the doctrine of the church, with enlightening chapters on the sacraments and on the four Nicene marks of the church. Written at an advanced academic level, it is not for every reader, but for those willing to put forth the effort, it will be highly rewarding. 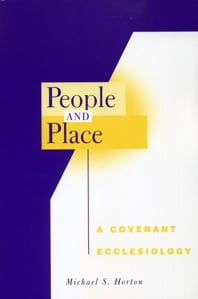 J. Aspinwall Hodge – What is Presbyterian Law as Defined by the Church Courts? As the catchy title makes clear, this 19th century volume is only for the die-hards, but if your interest is in the historical Presbyterian doctrine of the church, this is a helpful volume to peruse.

Church government is considered a boring subject by many, but it has been the source of much debate and discussion throughout the history of the church. Is church government something to be determined by local needs, or do the Scriptures mandate a particular form of church government? If so, what? These questions are important. 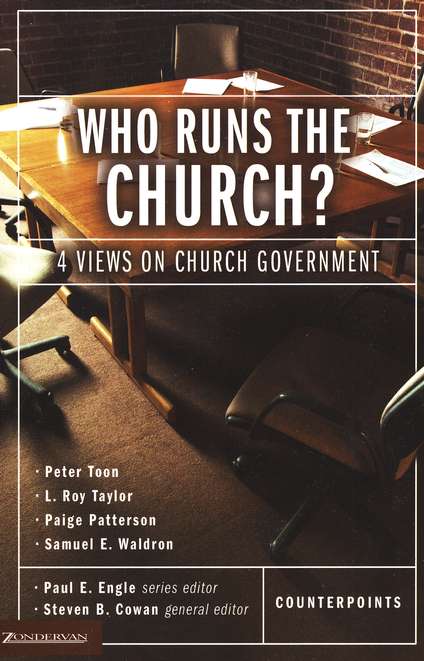 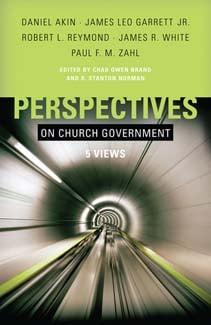 Charles Hodge – Discussions in Church Polity. Hodge’s Systematic Theology does not contain a section on ecclesiology (the doctrine of the church). He hoped to write a fourth volume on the subject but was prevented by infirmities. This volume is a collection of some of his numerous articles on ecclesiology. It was arranged by one of his pupils and met with his approval. It remains a very valuable work on this subject. 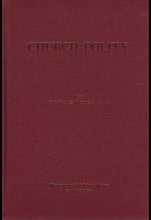 Michael Brown, ed. – Called to Serve: Essays for Elders and Deacons. This is a volume that every elder and deacon in every Reformed church should take the time to read. No one will agree with every point made, of course, but the essays are all thought-provoking.

Samuel Miller – The Ruling Elder. Samuel Miller was one of the first professors at Princeton Seminary, preceding both of the Hodges. Many of his works remain among the best written on a particular subject (e.g. his book on creeds and confessions and his book on infant baptism). Likewise, this book on the biblical doctrine of church elders is outstanding. 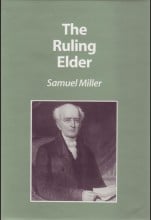 Cornelis Van Dam – The Elder. A careful biblical-theological work examing what both the Old Testament and New Testament teach us about the role of the elder in the church. 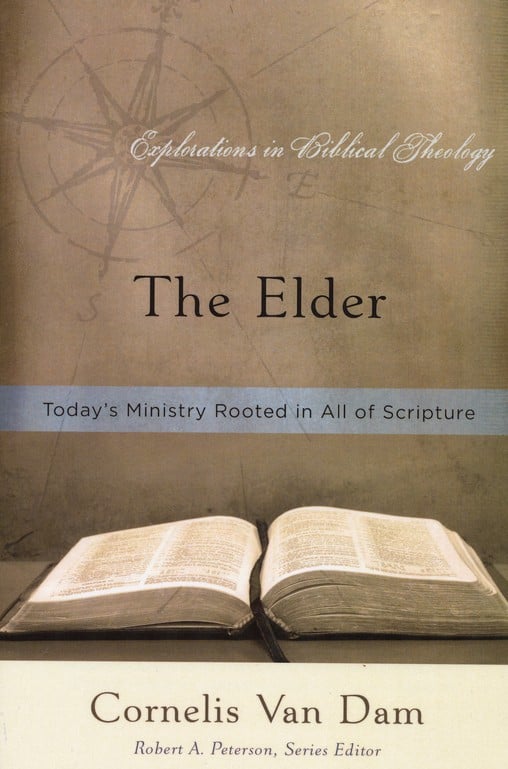 In our next installment, we will look at some of the best books on Christian worship.