The Difference Between Judas and Peter 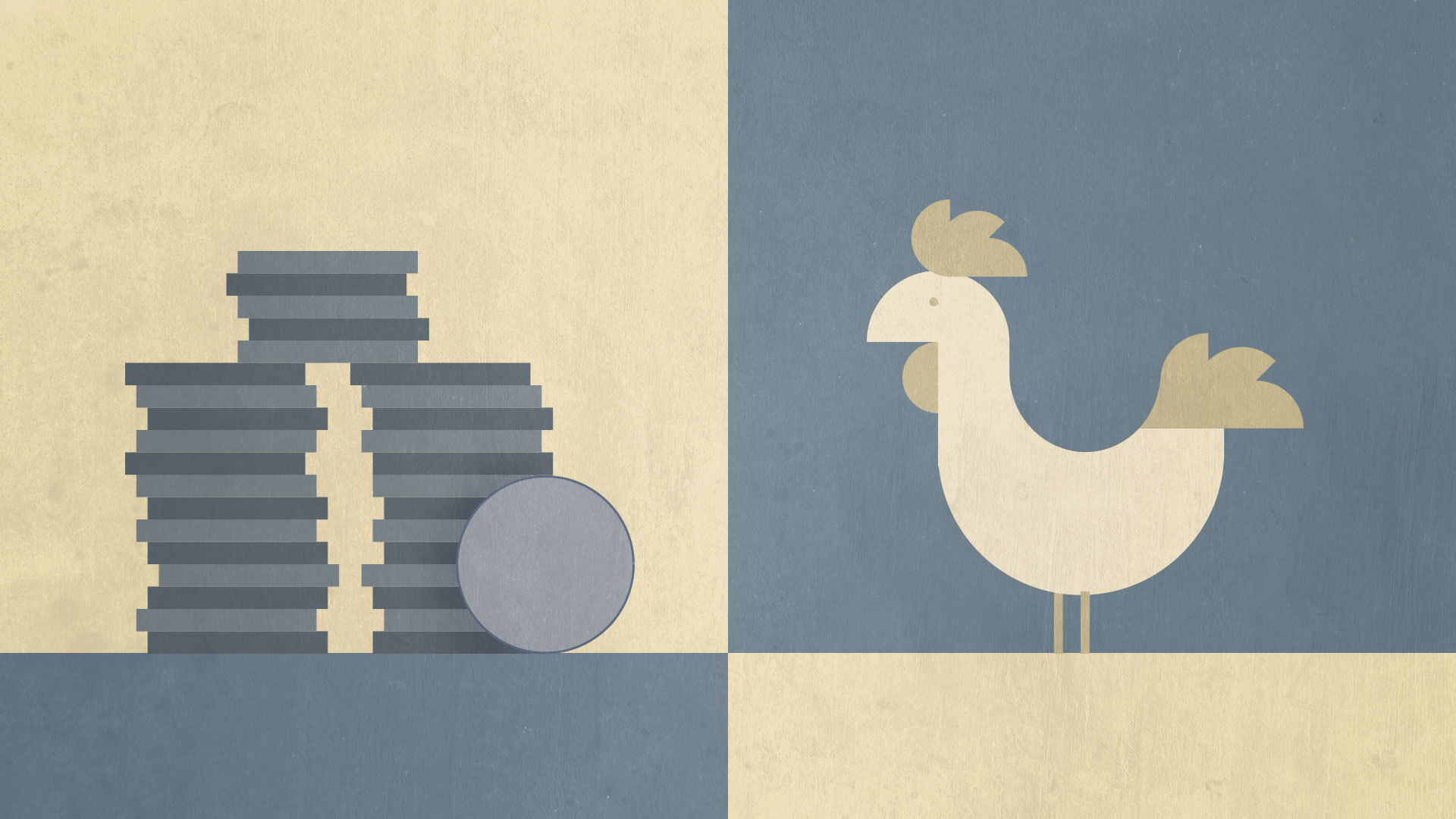 The intercession of our Great High Priest is the foundation for our confidence when it comes to our perseverance. It also helps us make sense of the accounts of Peter and Judas, two of Jesus’ disciples who experienced a serious fall. One disciple’s fall away from Christ is seen as a final and full work of apostasy, whereas the other disciple’s fall is not final and full because he is restored. And we see that their crime against Christ was very similar. Judas betrayed Jesus. And that same night, Peter denied Christ.

These two men who had been disciples with Jesus during his earthly ministry committed treason against Him in his darkest hour. And there are further similarities in these two examples in that Jesus predicted both Peter’s and Judas’ diabolical acts. But we recall that when Jesus said, “One of you will betray me,” the disciples said among themselves, “Who is it, Lord? Is it I?” When Judas asked, “Is it I, Rabbi?” Jesus said to him, “You have said so” (Matt. 26:25). Jesus’ final words to Judas were “What you are going to do, do quickly” (John 13:27). And He dismissed him from their presence.

When Jesus prophesied that Peter would deny him, Peter protested profusely. “Though they all fall away because of you, I will never fall away,” he said (Matt. 26:33). This brings to mind Paul’s admonition, “Let anyone who thinks that he stands take heed lest he fall” (1 Cor. 10:12), because Jesus then turned to Simon and said to him in loving terms, “Simon, Simon, behold, Satan demanded to have you, that he might sift you like wheat” (Luke 22:31).

Sifting wheat is not a laborious task that only the strong can perform. It may take time and it may be tedious, but it’s not labor intensive. In using this metaphor, Jesus is cautioning Simon not to rely on his own strength, because it would be an easy thing for Satan to entice him to fall. Satan is stronger than Peter, and would have no trouble overcoming whatever strength Peter thought he had.

Notice, however, that Jesus does not say to Peter, “What you are going to do, do quickly.” Our Lord’s words to Simon Peter were significantly different from what He said to Judas. He said, “I have prayed for you that your faith may not fail. And when you have turned again, strengthen your brothers” (Luke 22:32).

Notice what Jesus doesn’t say. He doesn’t simply hope that Peter will be able to resist Satan, or that he will return, or that he will be able to strengthen the brothers. He expresses certainty that Peter will do these things. There was no doubt in Jesus’ mind not only that Peter would fall, and fall abysmally, but also that Peter would be restored. Indeed, history testifies that Peter, in spite of this radical and serious fall, nevertheless endured to the end. He repented, he was forgiven, he was restored, and he endured to the end.

This excerpt is taken from Can I Lose My Salvation? by R.C. Sproul. Download more free ebooks in the Crucial Questions series here.