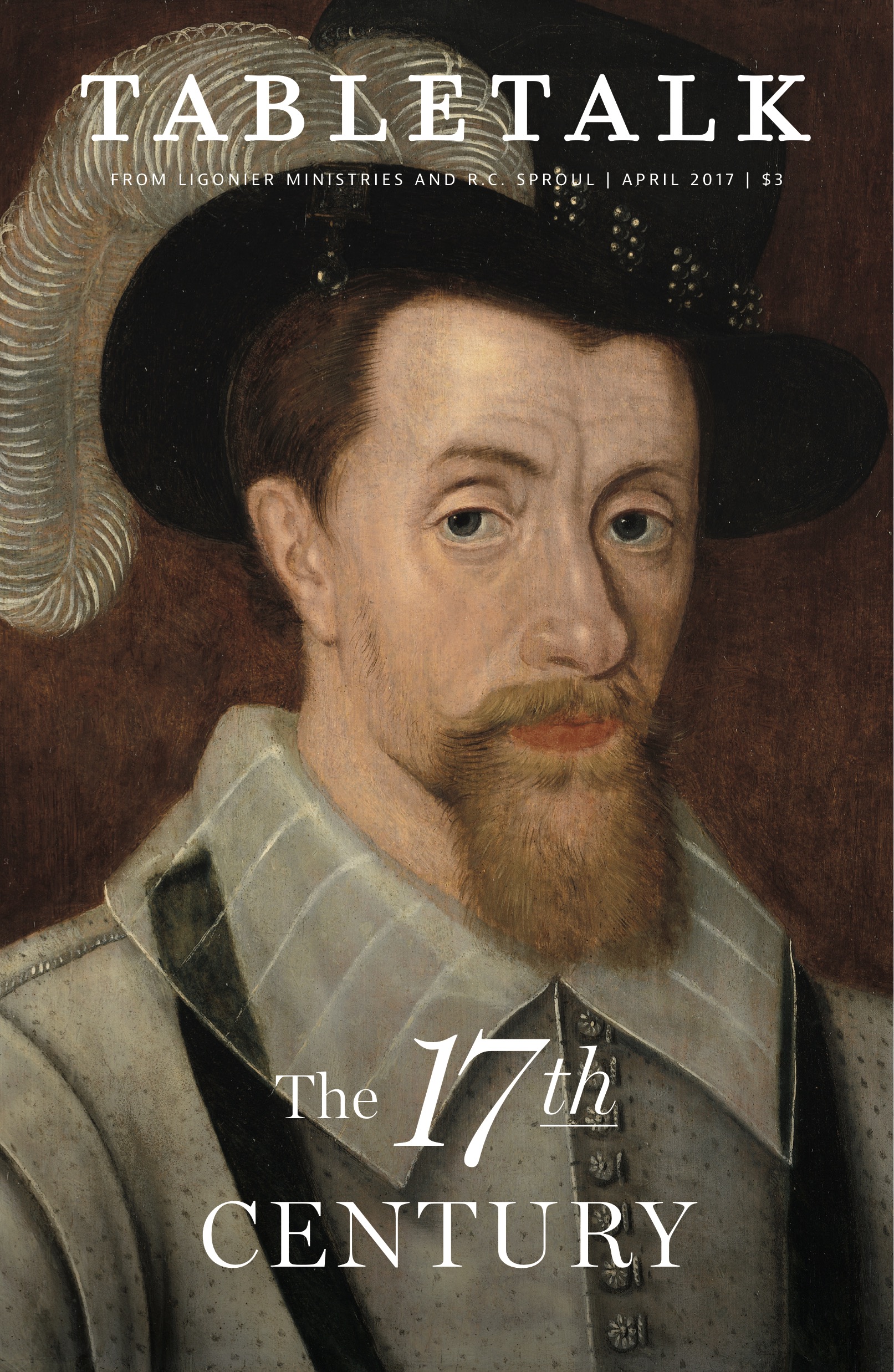 Each month, Tabletalk carefully selects resources to help you grow as a Christian. Browse this month’s resources here.

Forty Years of Tabletalk: Why We Are Reformed

The May issue will mark the magazine’s fortieth anniversary by highlighting several of the key theological convictions that fuel the mission of the magazine and of Ligonier Ministries.

The July issue will examine the place of entertainment in Christian living and help believers to engage our entertainment culture more thoughtfully.