Does the Bible Have Errors? 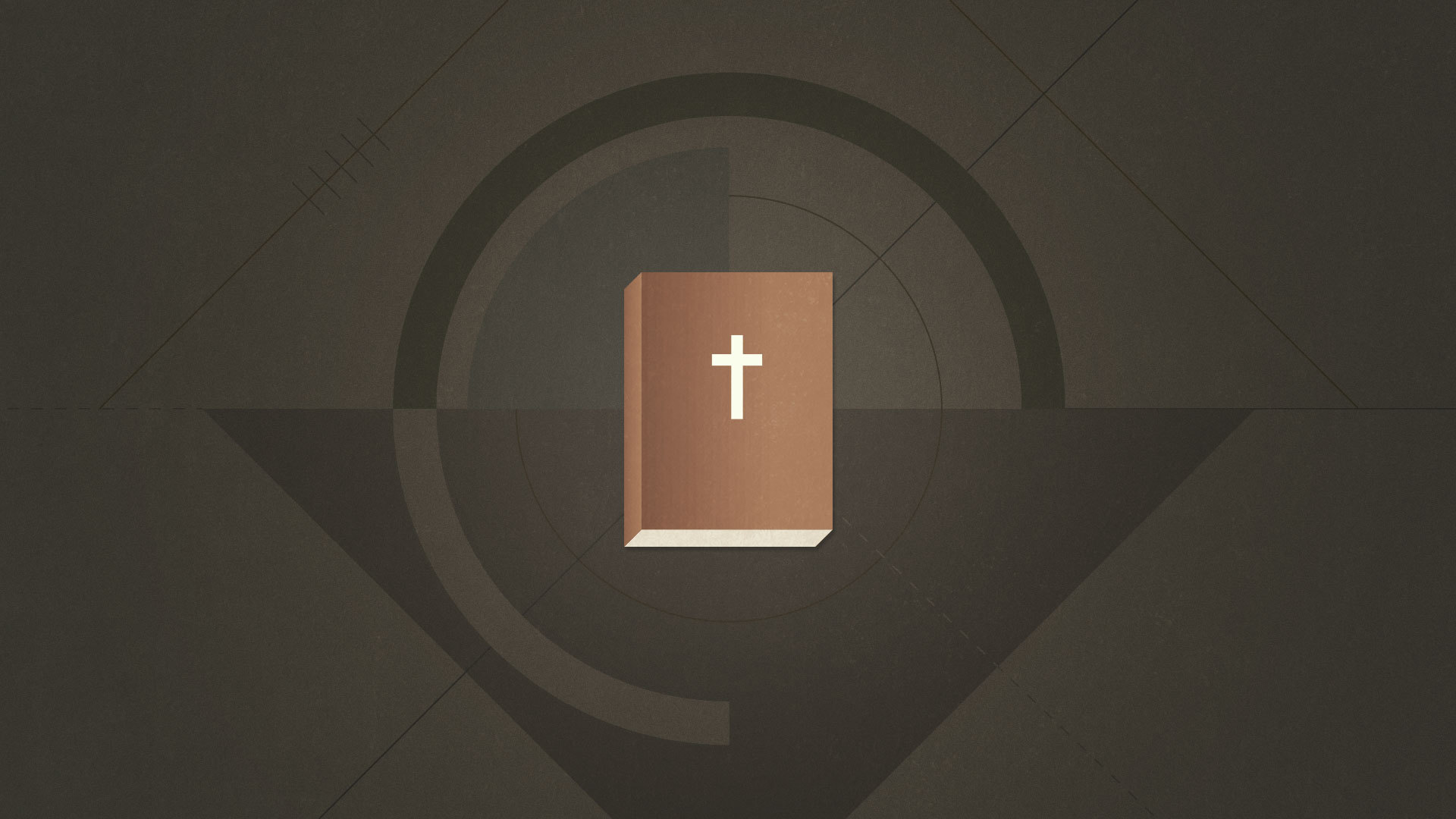 “The Bible is the Word of God, which errs.” From the advent of neoorthodox theology in the early twentieth century, this assertion has become a mantra among those who want to have a high view of Scripture while avoiding the academic liability of asserting biblical infallibility and inerrancy. But this statement represents the classic case of having one’s cake and eating it too. It is the quintessential oxymoron.

Let us look again at this untenable theological formula. If we eliminate the first part, “The Bible is,” we get “The Word of God, which errs.” If we parse it further and scratch out “the Word of” and “which,” we reach the bottom line:

The idea that God errs in any way, in any place, or in any endeavor is repugnant to the mind as well as the soul. Here, biblical criticism reaches the nadir of biblical vandalism.

To attribute to God any errancy or fallibility is dialectical theology with a vengeance.

Perhaps we can resolve the antinomy by saying that the Bible originates with God’s divine revelation, which carries the mark of his infallible truth, but this revelation is mediated through human authors, who, by virtue of their humanity, taint and corrupt that original revelation by their penchant for error. Errare humanum est (“To err is human”), cried Karl Barth, insisting that by denying error, one is left with a docetic Bible—a Bible that merely “seems” to be human, but is in reality only a product of a phantom humanity.

Who would argue against the human proclivity for error? Indeed, that proclivity is the reason for the biblical concepts of inspiration and divine superintendence of Scripture. Classic orthodox theology has always maintained that the Holy Spirit overcomes human error in producing the biblical text.

Barth said the Bible is the “Word” (verbum) of God, but not the “words” (verba) of God. With this act of theological gymnastics, he hoped to solve the unsolvable dilemma of calling the Bible the Word of God, which errs. If the Bible is errant, then it is a book of human reflection on divine revelation—just another human volume of theology. It may have deep theological insight, but it is not the Word of God.

Critics of inerrancy argue that the doctrine is an invention of seventeenth-century Protestant scholasticism, where reason trumped revelation—which would mean it was not the doctrine of the magisterial Reformers. For example, they note that Martin Luther never used the term inerrancy. That’s correct. What he said was that the Scriptures never err. Neither did John Calvin use the term. He said that the Bible should be received as if we heard its words audibly from the mouth of God. The Reformers, though, not using the term inerrancy, clearly articulated the concept.

Irenaeus lived long before the seventeenth century, as did Augustine, Paul the apostle, and Jesus. These all, among others, clearly taught the absolute truthfulness of Scripture.

The full trustworthiness of sacred Scripture must be defended in every generation, against every criticism.

This excerpt is adapted from R.C. Sproul’s foreword in The Inerrant Word: Biblical, Historical, Theological, and Pastoral Perspectives by John MacArthur, ©2016. Used by permission of Crossway, a publishing ministry of Good News Publishers, Wheaton, Il 60187, Crossway.org.