Are There Degrees of Sin? 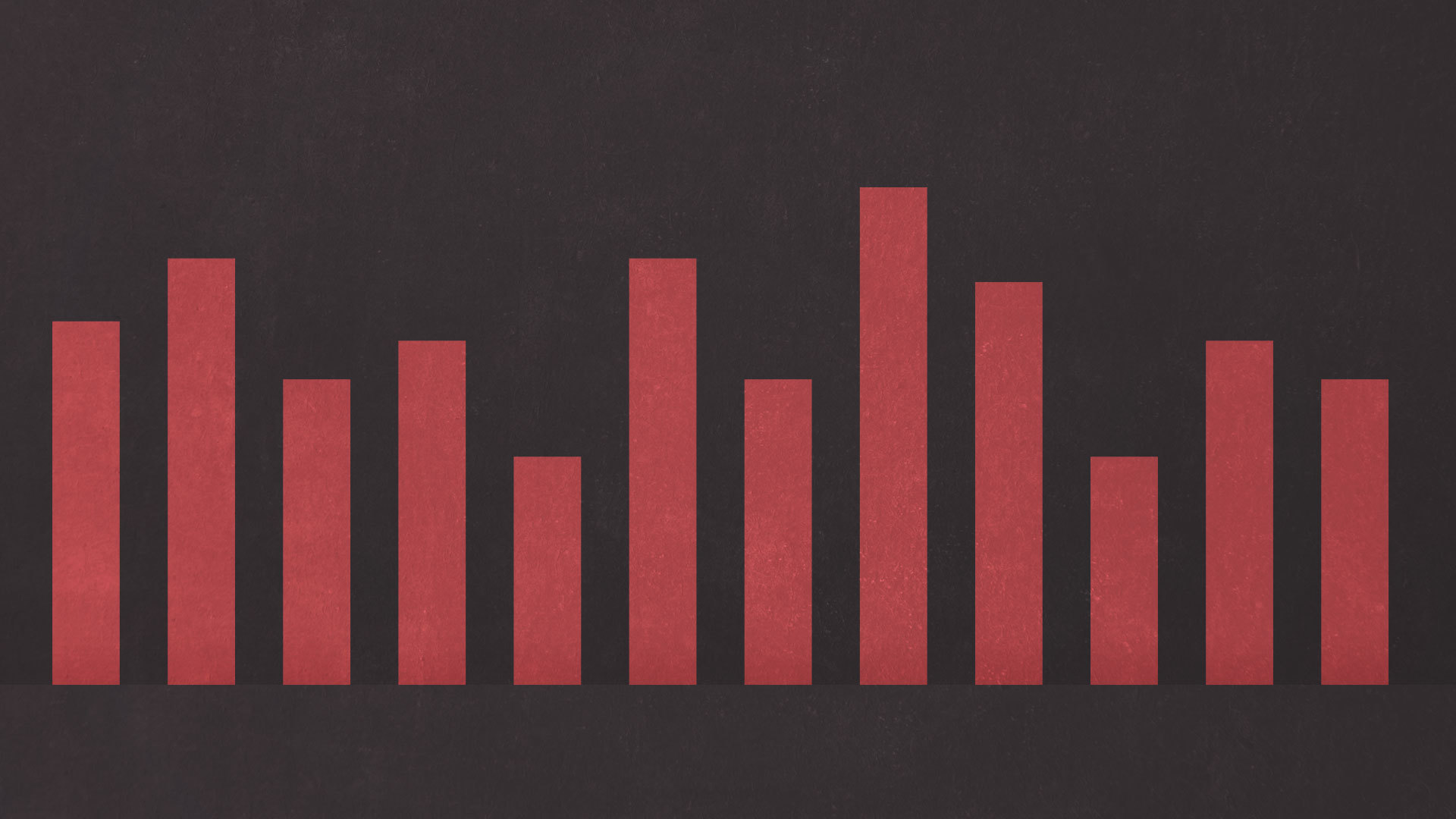 Historically speaking, both Roman Catholicism and Protestantism have understood that there are degrees of sin. The Roman Catholic church makes a distinction between mortal and venial sin. The point of that distinction is that there are some sins so gross, heinous, and serious that the actual commission of those sins is mortal in the sense that it kills the grace of justification that resides in the soul of the believer. In their theology, not every sin is devastating to that degree. There are some real sins that are venial sins. These are less serious sins in terms of their consequences, but they don’t have the justification-killing capacity that mortal sins have.

Many evangelical Protestants have rejected the idea of degrees of sin because they know that the Protestant Reformation rejected the Roman Catholic distinction between mortal and venial sins. As a result, they’ve jumped to the conclusion that there are no distinctions between sins in Protestantism.

We should return to the views of the Reformers themselves. John Calvin was an outspoken critic of the Roman Catholic Church and their distinction between mortal and venial sin. Calvin said that all sin is mortal in the sense that it deserves death. The book of James reminds us, “For whoever keeps the whole law but fails in one point has become accountable for all of it” (James 2:10). Even the slightest sin is an act of cosmic treason. We fail to feel the gravity of our actions to this degree, but it is true.

When I sin, I choose my will over the will of God Almighty. By implication I’m essentially saying that I’m more intelligent, wise, righteous, and powerful than God Himself. Calvin said that all sin is mortal in the sense that God could justifiably destroy each of us for the smallest sin we’ve committed. In fact, the penalty for sin was given the first day of human creation: “But of the tree of the knowledge of good and evil you shall not eat, for in the day that you eat of it you shall surely die” (Gen. 2:17). Yet God doesn’t deal with us always according to justice. He deals with us according to grace, He allows us to live, and He moves to bring about our redemption. Calvin said that all sins are mortal in that we deserve death from them but that no sin is mortal in the sense that it can destroy our saving grace. We have to repent, yes, but the justifying grace that the Holy Spirit brings to us is not killed by our sin. Calvin and every one of the Reformers strenuously maintained that there is a difference between lesser sins and what they called gross and heinous sins.

This distinction is important for Christians to understand so that we can learn to live charitably with each other. The sin of pettiness, by which people begin to dwell on minor transgressions in the community, can tear the body of Christ apart. Great damage comes when it is fueled by the fire of gossip and slander. We are called to patience and tolerance towards the struggling failures of other Christians. It’s not that we’re called to be lax on sin, for there are certain sins listed in the New Testament that are serious and ought not be allowed in the church. Adultery is serious. Incest calls for ecclesiastical discipline. Drunkenness, murder, and fornication are repeatedly mentioned. These sins are so destructive that they call forth church discipline when they are manifested.

It’s clear that we have different degrees of sin when we consider the warnings of Scripture. There are at least twenty-two references in the New Testament to degrees of rewards that are given to the saints in heaven. There are different levels, different rewards, and different roles in heaven. The Bible warns us against adding to the severity of our judgment. Jesus said to Pontius Pilate, “He who delivered me over to you has the greater sin” (John 19:11). Jesus measures and evaluates guilt, and with the greater guilt and greater responsibility comes the greater judgment. It’s a motif that permeates the New Testament.

The idea of gradation of sin and reward is based upon God’s justice. If I commit twice as many sins as another person, justice demands that the punishment fits the crime. If I’ve been twice as virtuous as another person, justice demands that I get more of a reward. God tells us that entrance into heaven will be only on the basis of the merit of Christ, but once we get to heaven, rewards will be dispensed according to works. Those who have been abundant in good works will receive an abundant reward. Those who have been derelict and negligent in good works will have a small reward in heaven. By the same token, those who have been grievous enemies of God will have severe torments in hell. Those who have been less hostile will have a lesser punishment at the hands of God. He is perfectly just, and when He judges, He will take into account all of the extenuating circumstances. Jesus said, “I tell you, on the day of judgment people will give account for every careless word they speak” (Matt. 12:36).

Why is it important for us to emphasize this point? Many times I’ve talked to men who struggle with lust and they say to themselves or to me, “I might as well go ahead and commit adultery because I’m already guilty of lust. I can’t be in any worse shape in the sight of God, so I might as well finish the deed.” I always answer, “Oh yes, you can be in much worse shape.” The judgment of actual adultery will be much more severe than the judgment upon lust. God will deal with us at that level, and it’s a foolish thing for a person who has committed a misdemeanor, to therefore say, “I’m already guilty; I might as well make it a felony.” God forbid that we should think like that. If we do, we face the righteous judgment of God. We must keep this in mind as we seek to build a Christian conscience and a Christian character.

This excerpt is taken from How Can I Develop a Christian Conscience? by R.C. Sproul. Download more free ebooks in the Crucial Questions series here.